The Underachievers : "Indigoism" (Indigos On the Rise) On Free Download 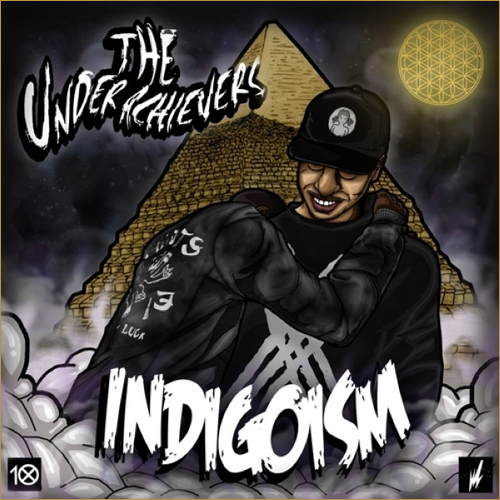 As members of the Beast Coast movement (which includes Joey Bada$$ and his Pro Era crew), The Underachievers are part of the new wave of rappers that have been coming out of New York. But they’re also repping the West: last summer the duo signed to Flying Lotus’ label in LA, Brainfeeder. ‘Indigoism’ marks the first Brainfeeder/Underachievers collaboration. Dropping February 1st, the 17-track mixtape features the duo’s underground hits (including ‘Gold Soul Theory,’ ‘Herb Shuttles’ and ‘Leopard Shepherd’), in addition to brand new tracks produced by the likes of Mr Bristol, Rich Flyer, The Entreproducers, Bruce Lee Kixxs, Juice and Lou Chapo from Tribe Gang, and Dreamrite. Listening to their sage lyrics, it’s hard to believe they’re only 21 (Ak) and 22 (Issa Dash) years old. And on the strength of ‘Indigoism,’ it’s near impossible to believe that up until 9 months ago, Ak and Dash had no set intention to be in the rap game at all. As they say themselves: “Indigos on the rise.”