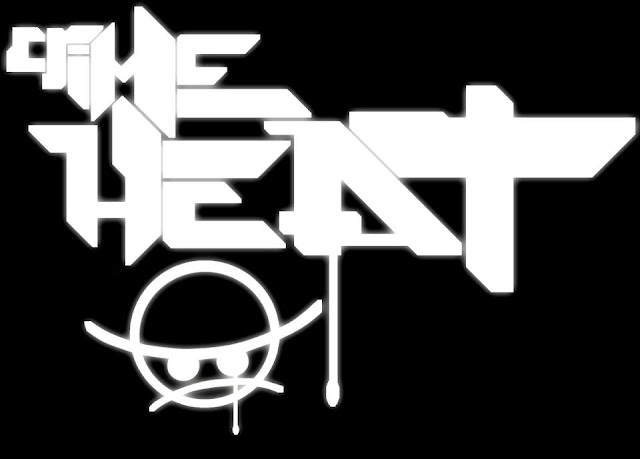 Grafics Crimeheat
Hamilton, New Zealand
Waddup ppl, a lil bit about me...
I'm a beat maker that loves to make beats with creative edge, and I try hard not to be influenced by any other artists on most occasions...it's hard not to be influenced by others but I believe in bein original most of the time...thats when u make the best music, when u pull it from your soul strings, I'm sick of hearin the same thing over and over
I been makin music with the likes of Raiza Biza, Jane Deezy, Vers'z and Blaze The Emperor, who are all very talented artists, I totally believe that it is so healthy surrounding yourself with good artists, it's definitively a key ingredient for anybody makin music
Cool, have a listen to my beats, c wot u think, if you like 'em then cool, if you don't then it's still all good, peace
Grafics / CRIME HEAT
https://www.facebook.com/crimeheatrecords
www.crimeheatbeats.tumblr.com
www.twitter.com/CrimeHeatBeats