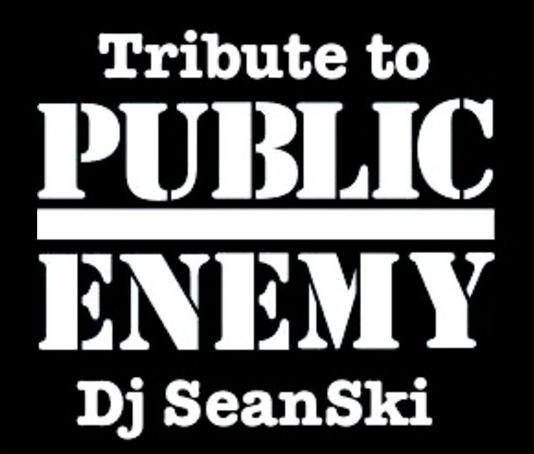 Avetalk.com : Was created to help Independent artists get exposure with their music and video catalogues. Avetalk.com is a free promotional blog. Genres of music as follows. Underground Hip Hop, Soul music, Jazz & Hip Hop also spoken word.
If your music sounds amazing, don't hesitate to drop us a email Tabloidproductions@hotmail.com.
Tracks and Videos will be reviewed and posted daily.
(Note) For Promotional use only.

DJ Seanski, best known for his involvement on Guru’s Jazzmatazz album series, returns to the scene with his brand new mixtape, A Tribute to Public Enemy. The 18-track mixtape features classic P.E. material such as “Fight The Power” and “Bring The Noise,” but Seanski also mixes in tracks that were sampled by Public Enemy’s production team, the Bomb Squad. According to Seanski, expect to see a lot more from him in 2013. Enjoy and be educated.