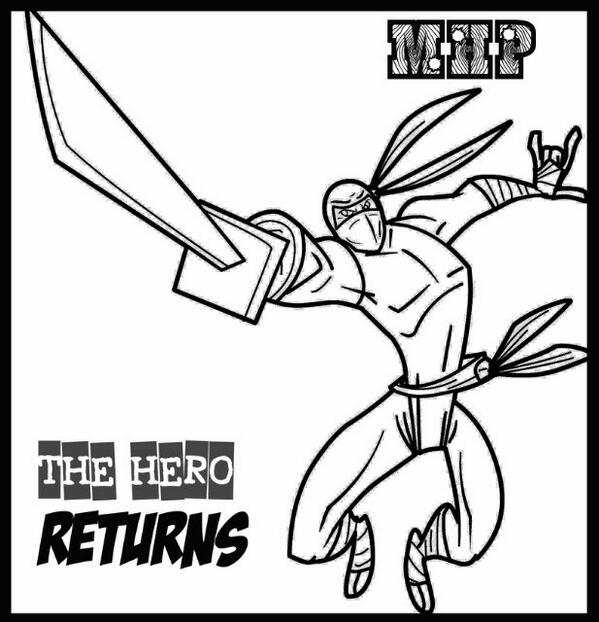 Oracy - I Want Out (Official Video) By Globalfaction 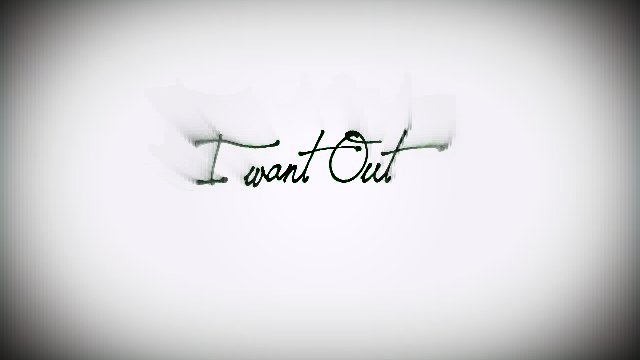 ORACY–noun: the ability to express oneself fluently and grammatically in speech

Rate This Post
By Deejay Afreeka At 3:04 No hay comentarios: 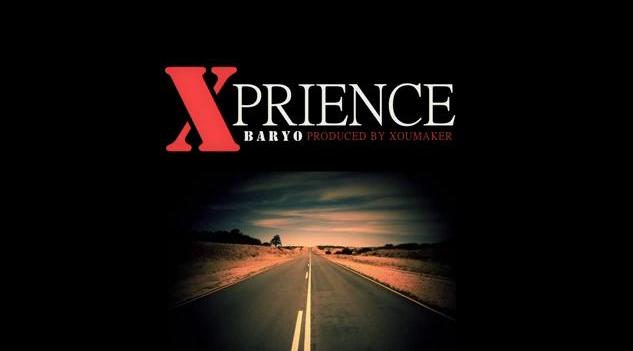 Rate This Post
By Deejay Afreeka At 0:32 No hay comentarios: 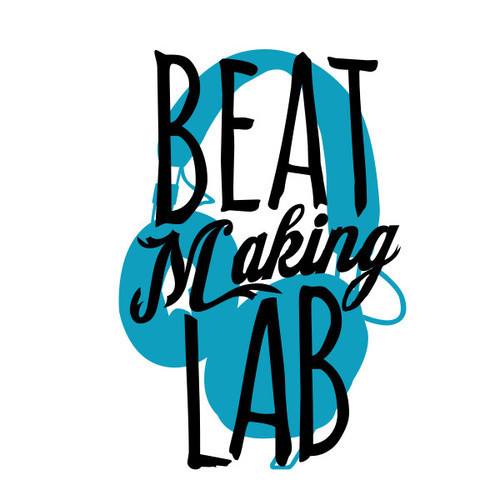 I fell in love with Lauryn Hill from the moment I first heard her voice on the The Fugees classic 1996 album, The Score. Her incredible singing was surpassed only by her bold and brilliant lyricism. Hill was a pioneer during a time when there were a diverse array of powerful women rappers in the media. Unfortunately, that time is long-gone.
Talented women rappers are still in abundance if you know where to look. Emcees such as Eternia, Rapsody, Jean Grae and Janelle Monae carry the torch for lovers of hip hop—like Harriet Tubman—in the underground. Meanwhile many popular media outlets choose to ignore their genius.
Unacceptable.
Recently, I have found myself in a unique position as a creator of content for a significant media outlet at PBS. I have the freedom collaborate on music, beats, and stories of my choosing, and I would like to hear more women's voices in hip hop. So in March, I traveled to Dakar, Senegal to build a studio with an amazing group of women called GOTAL.
GOTAL is a collective of Senegalese rappers, producers, singers and beat makers; who paired with a woman-led NGO called Speak Up Africa to write songs about global health issues in their communities. They made some incredible music, which I've been secretly banging in my iPod for two months. I'm proud to help unveil their work today. Stick around if you want to hear what Lauryn Hill would sound like if she spoke Wolof.

"The people need a female rapper," says Toussa, the president of GOTAL; an all-women's collective of Senegalese rappers, producers, singers and beat makers who paired with a woman-led NGO called Speak Up Africa to write songs about global health issues in their communities.

We would like to give special thanks Ali Colleen Neff, who introduced us to Toussa and GOTAL. This project would not have been possible without her insight and support. Read more about Ali Colleen Neef's work on women artists in Senegal : http://www.socialtextjournal.org

Rate This Post
By Deejay Afreeka At 5:33 No hay comentarios: 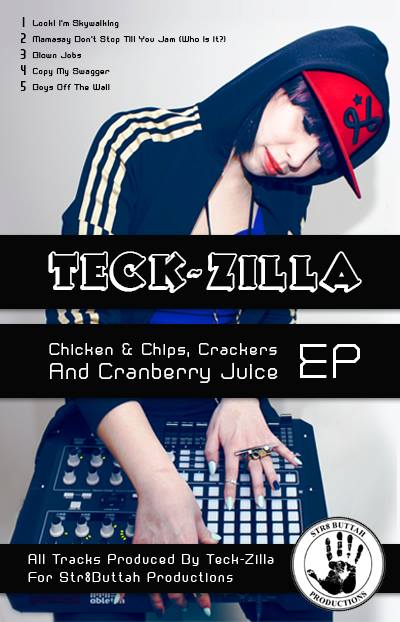 Chicken & Chips/ Crackers & Cranberry Juice EP
My first foray into Dubstep/Glitch/Electro/All-step and everything else.
Please tune in and enjoy.
1 Look! I'm Skywalking
2 Mamasay Don't Stop Till You Jam(Who Is It?)
3 Blown Jobs
4 Copy My Swagger
5 Boys Off The Wall
All Tracks Produced By Teck-Zilla For Str8Buttah Productions


Rate This Post
By Deejay Afreeka At 4:40 No hay comentarios: 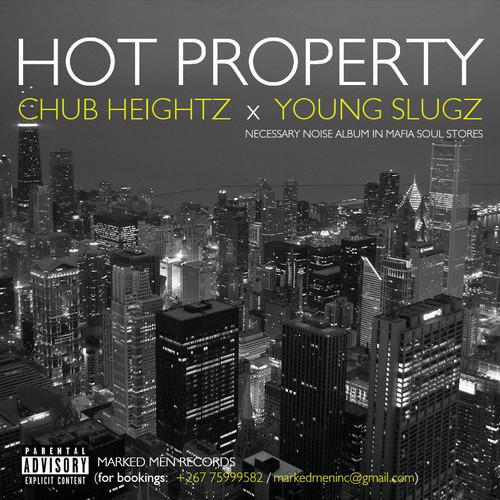 Rate This Post
By Deejay Afreeka At 3:57 No hay comentarios: 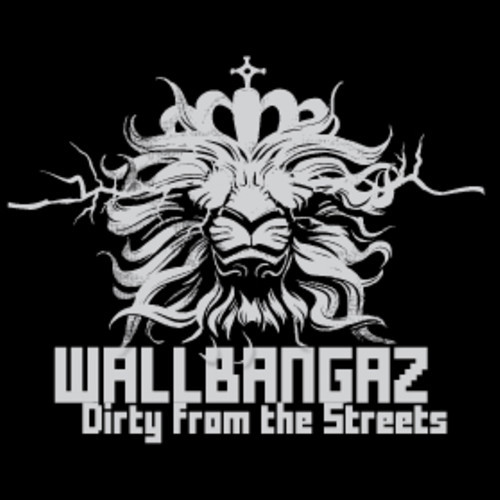 The Wallbangaz Alexandre Basa (Brazil), Zillion and Scorpio (Netherlands), titled the album "Dirty From The Streets" to evoke the sense of contemporary urban culture experienced by the citizens of the world


Rate This Post
By Deejay Afreeka At 3:12 No hay comentarios: