Rakim - Bring It On (Unreleased Circa 1995 - Produced by Dominic Owen) 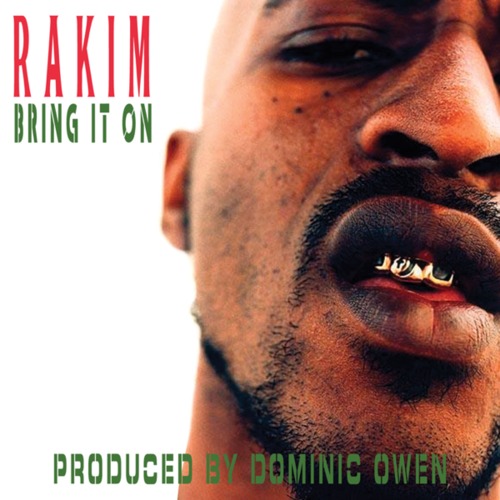 This Is The Original Unreleased Version of "Bring It On"

Hi, I'm Dominic Owen
Producer, DJ & Engineer.
I also run www.dubstepmastering.com
I Spent most of the 90s working out of High Class Studios in Brownsville, Brooklyn, N.Y. where i Produced songs for The Notorious B.I.G, Rakim, Special ED, Lil Kim, Anthony Hamilton and many more.
www.dominicowen.net
My current project is The Love Theme
The Debut Album "How Rude" is out now on Permanent Damage Records.
www.thelovetheme.com
You can find more of my Dj Mixes @
www.mixcloud.com/dominicowen