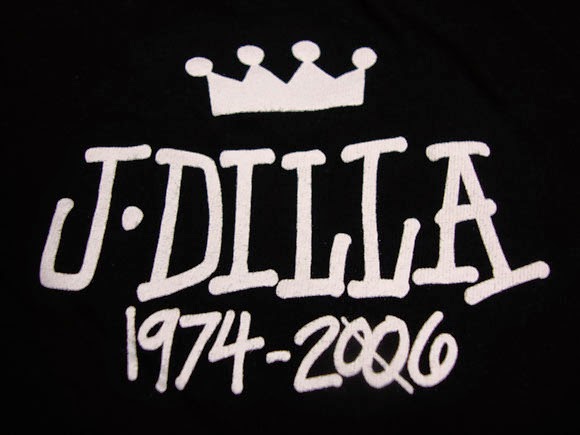 Happy Birthday to the late great J Dilla! J Dilla would have been 41 today February 7th, and on Tuesday February 10th will mark the 9th anniversary of his passing. A true music pioneer and legend of hip hop and R&B, J Dilla is still considered to be one the greatest producers of all time. He produced records for the likes of A Tribe Called Quest, De La Soul, the Pharcyde,
Janet Jackson, and Erykah Badu just to name a few.
Rest In Paradise J Dilla!

Happy Birthday J Dilla is a beat tape made up of various artists and producers paying tribute to the late and great J Dilla.