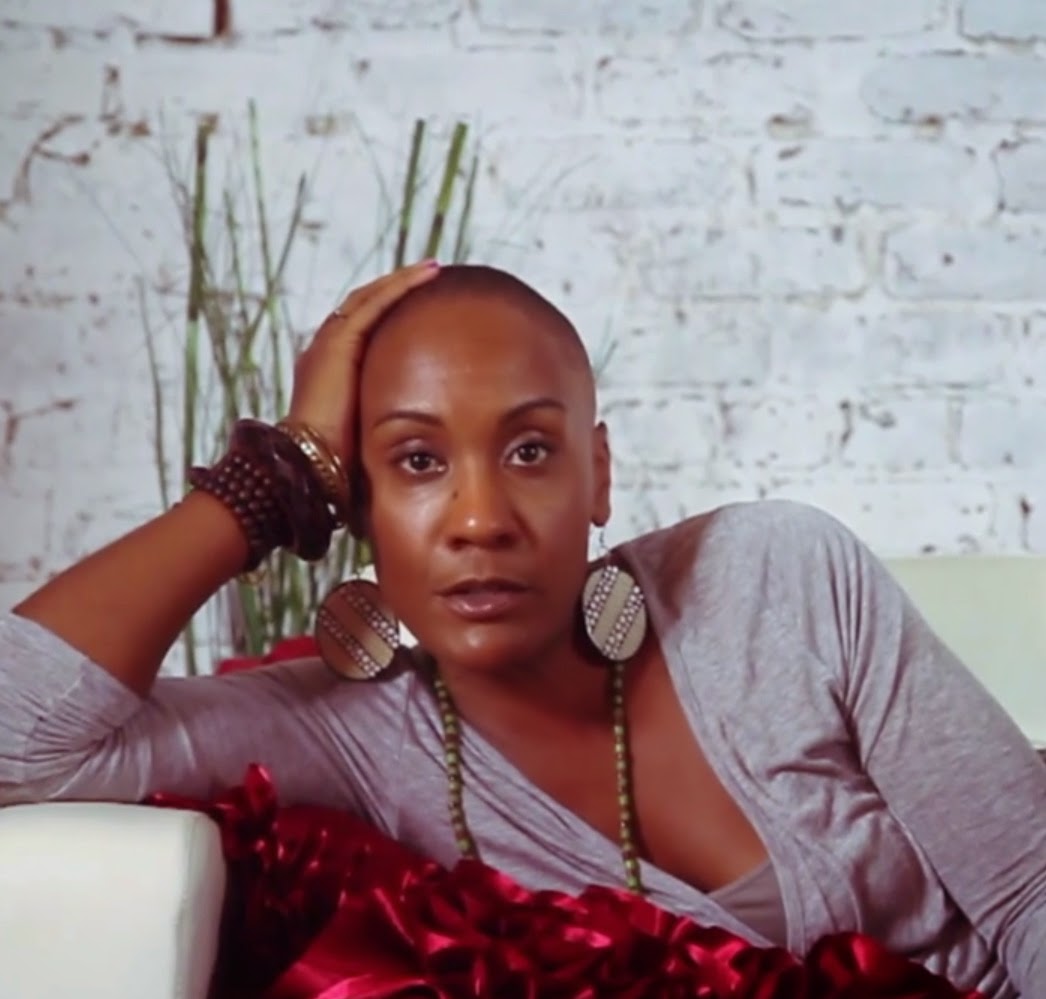 Publicado el 10 de nov. de 2013
So, the challenge was to create a music video from concept to execution in only 48 Hrs as part of The 48 Hour Music Video Project, New Orleans. All videos submitted MUST include the number "4" and have the color red on screen throughout the ENTIRE video. Just happened to have had a lone song floating around the Voice Monet musicsphere created on one of my many visits to Belgium while on tour in 2012. Voila!

"Sometimes my muse comes in the form of a man, and he just wants me to... rap!"

Now, I feel compelled to tell you 'bout this dude named 'Rob'
He loved me with my flaws
even when I had no job
Had me thinking inspiration only came from what was WRONG
So I'd put it in each song and continue on
A path of therapy, fully in my comfort zone
Cuz I alone called the shots
Meaning the message that I got, justified what I was NOT...
Or, maybe easily forgot?
But THIS dude gave me props
cuz what we had was REALLY hot,
but couldn't see the blocks
Or get pass the gridlock

HOOK [2X]
Carts B4 Horses
Divorce's the name of the carriage
where the baby comes B4 the marriage...
but it's all love!

See 'Rob', knew me to be creative
and that's where he'd take it when my problems got compounded
and I felt I couldn't face it
See, his pep talks were AMAZING
and they'd serve as inspiration
to improving at my craft with full on dedication
Only the half (and my math's quite moderate)
I mostly deal in words
But what's beyond me is arithmetic
but 'Rob' could fit what came through me as infinite inside a box
Genre-less and full of thought
Focused intent meant to stir the pot
Or a writer altering the plot...
to keep it interesting for ME,
until the beat drops

HOOK [2X]
Carts B4 Horses
Divorce's the name of the carriage
where the baby comes B4 the marriage...
but it's all love!