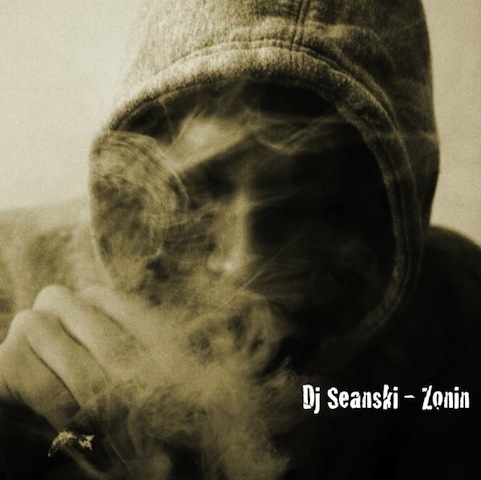 Dj Seanski touching base with a new mixtape "Zonin" Playlist as follows:

Here is the Zippy link

Dj Seanski Avetalk.com Dj Seanski has been hitting the air waves and nightclubs of Vancouver, B.C with his original style since relocating here from New York City in 1995.

Dj Seanski has played at various night clubs including Grande at Sonar, Platinum at Purple onion, and at The Savage Beagle also Garfinkel’s in Whistler, B.C.

His diverse collection of rare grooves keep the dance floor packed at every venue he performs. Internationally, Seanski is best known for his involvement with Guru’s two ground breaking Jazzmatazz Cds, which he worked on with some of the greatest names in Jazz.

From 1993 to 1995, he toured North America and Europe as the performance Dj for Jazzmatazz, appearing at major venues including the House of Blues and at music events such as the Montreaux jazz Festival in Switzerland, to name a few. He has worked with Living jazz legend Donald Byrd, co produced the track “Time is moving on” for the Red Hot & Cool AIDS benefit compilation CD, in addition to performing on stage with Donald Byrd and The Black Byrds on BET (Black Entertainment Television). He also co produced a re-mix of Debbie Harry’s ” Rapture” Single. In addition to a successful music career, Seanski has expanded his Dj repertoire to yet another genre of music.

In 1997, Seanski was commissioned to create an original score for New York City’s most exciting modern ballet for choreographer Karole Armitage. The result was a hybrid of Jazz and Hip Hop, Classical and spoken word that accompanied the U.S and Italian performances of “The Predator’s Ball”. He has since created a second “Urban Symphony” for karole Armitage’s “Weather of Reality” ballet which premiered in Florence, Italy.

Dj Seanski, complete with turntables and headphones, performed his music live with dancers in Florence to a sold out house and incredible reviews. 2001 Dj Seanski produced “Deep End” the single track off the certified Platinum Album “Bad Dreams” for the Vancouver Based Hip Hop super group Swollen Members.