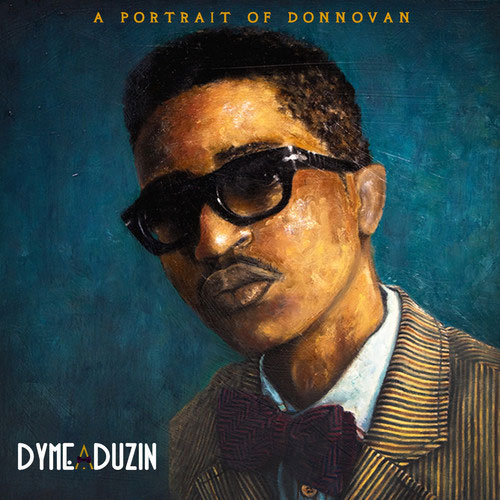 DyMe-A-DuZin - A Portrait of Donnovan.

As one of New York's most promising up-and-coming emcees these days, Phony Ppl member DyMe-A-DuZiN unveils his latest work, A Portrait of Donnovan on this site today. As the tracklist and the Harry Fraud-produced jam "Memories" have previously indicated, the Brooklyn native presents a cohesive body of work that encompasses 15 tracks featuring the production work of the likes of Grammy Award winner Emile Haynie, Harry Fraud, Dante Ross, who also oversaw this project as A&R, as well as lyrical contribution from fellow NYC-rhymesayer Joey Bada$$, the late and great Capital STEEZ, and many more. Thus, it paints a clear picture of the skills, artistry, and unique perspective that DyMez has to offer to hip-hop’s world stage. Executive produced by Plain Pat, Jonathan Kaslow and Donnovan Blocker himself.