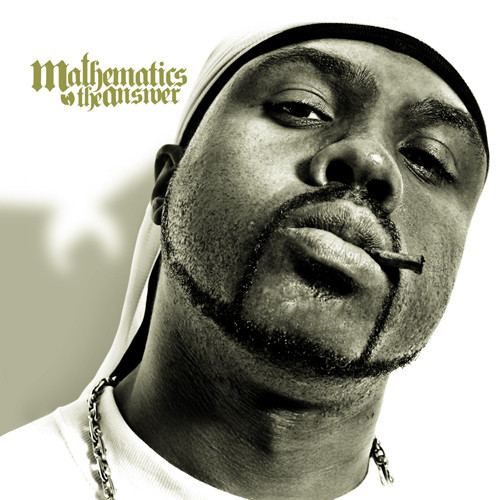 Wu-Tang Clan’s official DJ and producer Mathematics is putting together his own LP titled The Answer, which he plans to release on April 16th. Today, he unleashes the first single ‘Men Of Respect’ featuring Raekwon, Method Man, Termanology, Cappadonna, Eyes Low and Bad Luck.
In other news, Method Man recently revealed that a new Wu-Tang album is being worked on in honor of their 20th anniversary. We can expect that project to be released later this year.
Source : http://www.xclusiveszone.net
Rate This Post
By Deejay Afreeka At 23:29