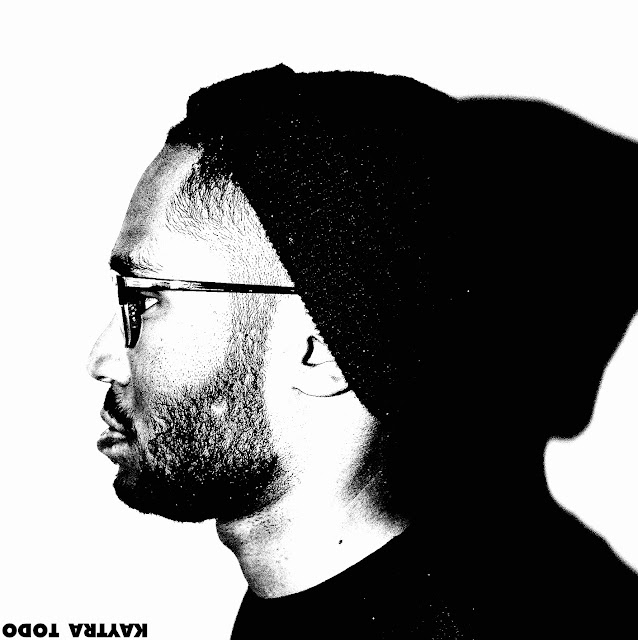 Perhaps the most enigmatic Hip-Hop producer out of Montreal, Kaytranada has gone from being a local phenomenon to receiving world wide critical acclaim – and is now signed to HW&W Recordings, a label based in the city of angels. Kaytra has definitely made his presence felt throughout 2012 with numerous high quality releases, remixes and recent performances such Igloofest and appearances alongside Stones Throw stalwart Karriem Riggins. Not the type to rest on his laurels, the homie goes back to the lab and churns out an not just any old EP, but an exceptional one.

The 8 track EP boasts a wide range of sounds but the spacey futuristic vibe which distinguishes this kid from the pack remain omniscient throughout. Kicking off with the anthemic ’Killer Cats’ before going to the neo-futuristic soulful feel of ‘Hot Jazzybelle’, switching to the triply edgy vibe on ’Demolitions’, Kaytranada refuses to be pushed in a box with this release and continues to break ground with his multi layered compositions. 7 hot instrumentals plus the previously released single  ‘All We Do’ featuring singer JMSN makes this a pleasant but short ride into the mind of Kaytra.

“KAYTRA TODO? WHAT DOES THAT MEAN? ITS THE CONTRARY OF KAYTRA NADA. KAYTRA NOTHING TO KAYTRA EVERYTHING. THAT WHAT KAYTRA TODO MEANS. AYE.”

This particular release from Kaytranada has a slightly different punch compared to our recent releases. Kaytranada is known for his hip-hop infused experimental beats, which makes his tracks a little rougher and a little harder. This Montreal, Canada based producer grinds out beats with generous amounts of hip-hop and trap influence. However, that does not mean that he can’t lay a couple beats to bed in a suave, mystique way. In Kaytranada’s latest EP smackdown Kaytra Todo, you’ll coast through eight songs that boast some aspects of trap and hip-hop. But with a creative license that has minimal boundaries, nit-picky details become irrelevant as you become absorbed in midst of Kaytranada’s latest invention.

feeds for this album, this artist
By Deejay Afreeka At 5:05