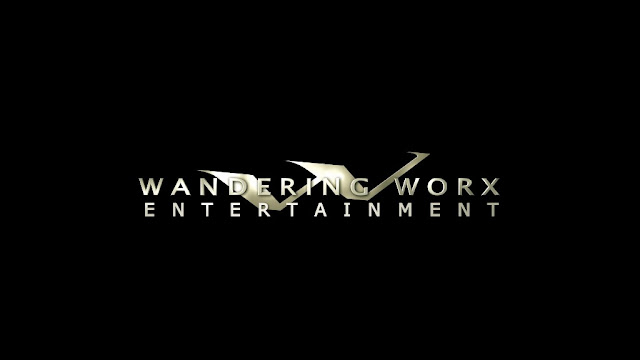 Description de l’entreprise
Combining the best of both worlds, Canada's Wandering Worx Entertainment is producing high quality music and films from some of the best up and coming artists in North America. Based in Vancouver, British Columbia, founders Rodney Davidson and Hayden Baptiste aka Rel!g!on are expanding by the day, recruiting the top producers and musicians, while working with some renowned, impressive directors. By adding their budding music department in the early portion of 2010, Wandering Worx is ready to take their company to the next level in contemporary entertainment.

Started in 1999, the beginning pair created short films and television demos with director Andrew C. Erin, who worked on Hollywood films such as Confined, Simple Things, and Sam's Lake over the past few years. After a brief hiatus, they reunited in 2003 to win the Canwest Comedy Film Festival, using their success as a springboard to launch into developing their first feature film, Kick Me Down, a powerful drama starring David Richmond-Peck (V, and The Day the Earth Stood Still).

With a relentless work ethic, Wandering Worx is currently in production of a full length science fiction film, tentatively titled The 40 Year Deal, written by Nicholas Treeshin. The company also produced the video for Moka Only's "Lucid," which is currently in rotation on the Much Music network.

Grammy winning producer Chin Injeti is yet another talented producer to team up with Wandering Worx, having previously crafted tracks for major names such as Kanye West, Drake, 50 Cent, and 2 tracks on Eminem’s new album “Recovery”.
Proving themselves to be a relevant, thought provoking force in the film industry, as well as a quality driven boutique music label, Wandering Worx Entertainment rightfully commands their share of attention. 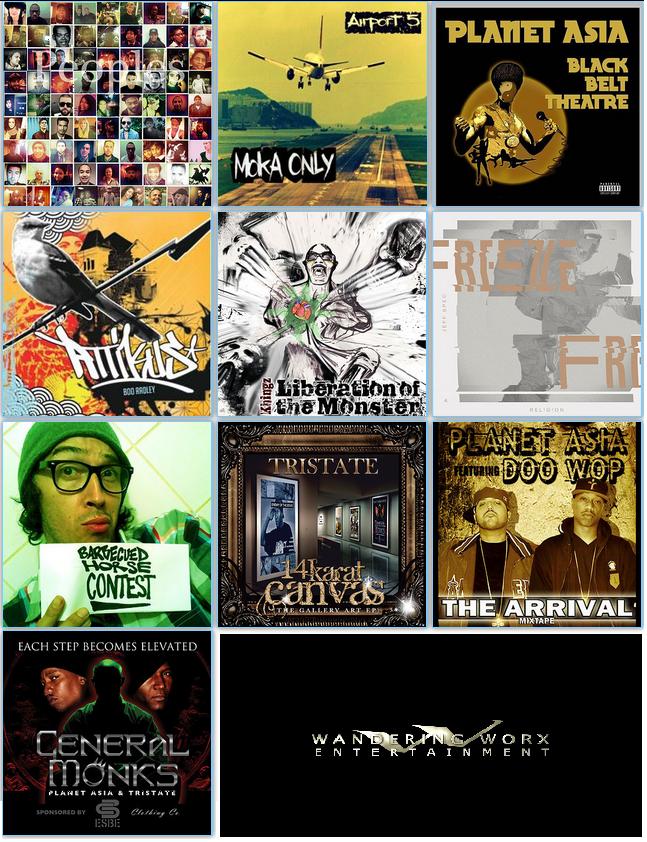