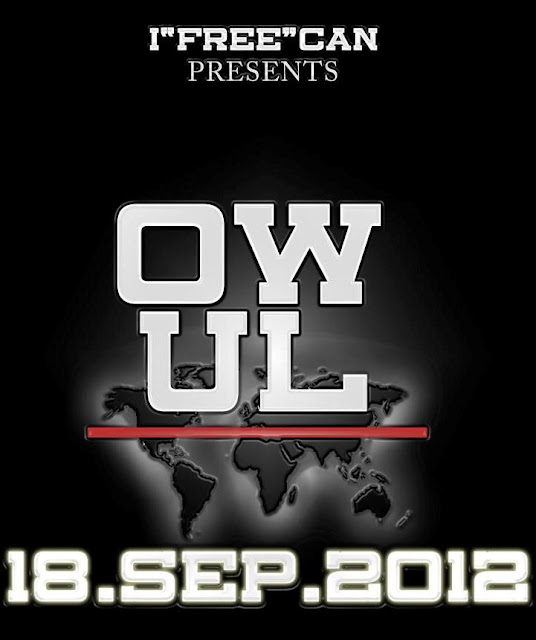 ''God willing''
Dropping on my birth day
A little something for ya'll
To listen to Universal Language please follow the link below
http://www.reverbnation.com/omidwisdom
The Video Coming soon

By 98 the word was Hip hop in France Was going through evolution, the golden ageArsenik, Lunatik, see most of the immigrantsCame from North Africa, and Afrique de l’ouest.About the same time, Seek and Majin ThisEngland slash France meets central and the westAfrica, dropping compositions even college kidsUp in France, appreciated, none of us was,Always grown with the craft, but put in work, just likeNobody becomes without going through a becomingLike Wizzy when he was in cash money hummingThis is Big Wiz, wondering when that cash money comingGhetto noir days no royalties ever came inThough we made it to Mtv, 2000 and somethingWith the brethren Smoke doc, all African revolution, Till this day brothers going round and round with this becoming.

[Chorus][Verse 3]I even seen my own fam tell me I was going to flopThat I wasn’t consistent enough, to take it to the topBut I seen Kings chosen, because of they hearts Not because of their good looks or their sweet talksMein you must be the only one that is able to walk Through the valleys of the shadow’s of death, without your heartBeating hard, [Man] Do you have the mind of a GodOr could it be that you have, the mind of the GodBut I’ll tell you like I told who, God is youYe are gods, but you will never be GodWretched and redeemable, I am likely to parYou with on top of whoever, it is that you think you areFire with your tongue, you are likely to start when you talkBut right before you self destruct, need man replay it allSince the day of the fall, like the day I headed to talk my way out the gutterWith this gift given to I and yours?Chorus till fade
By Deejay Afreeka At 23:02