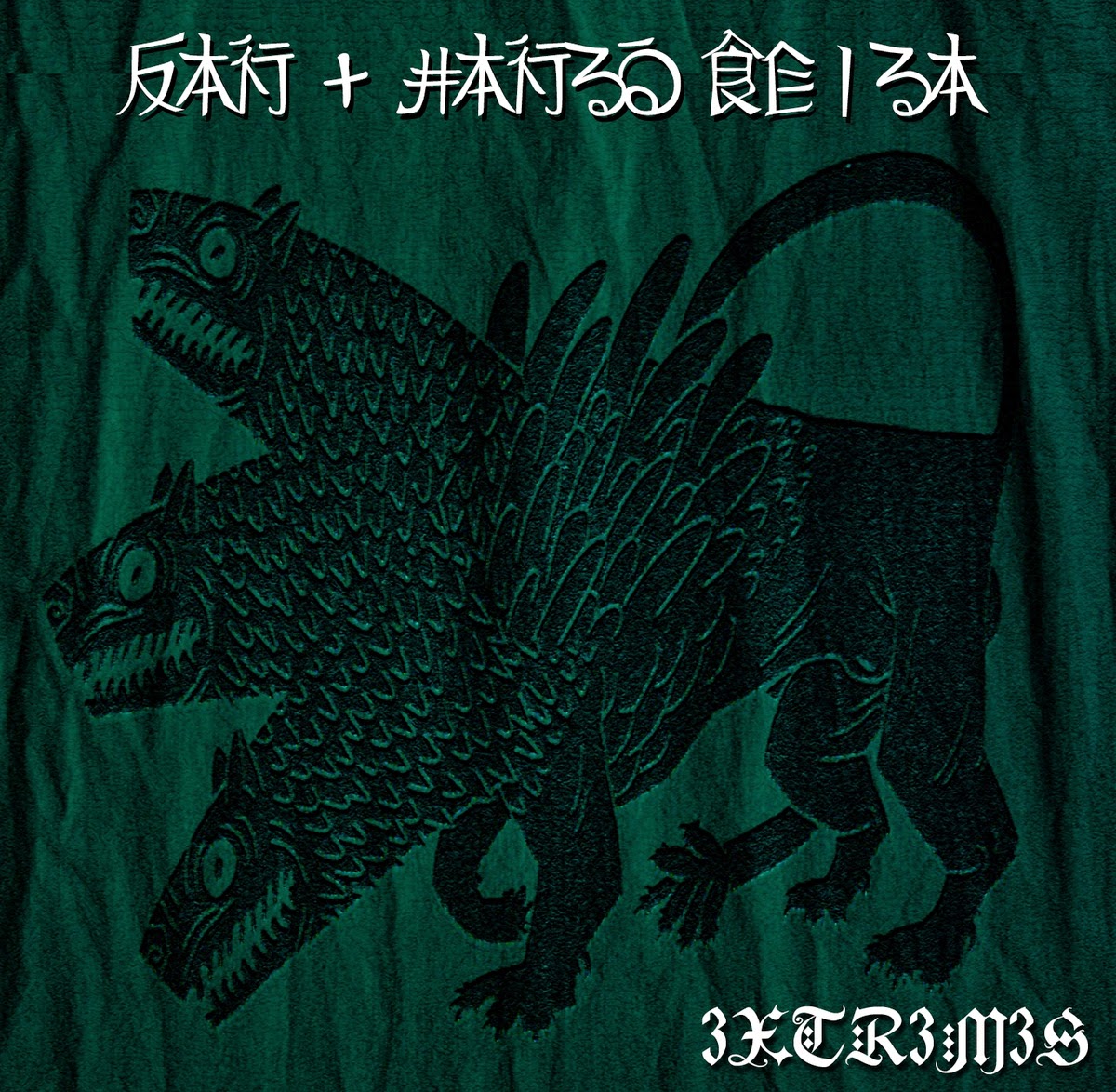 - SAN is the producer, representing Audible Braile Ent.
- HANZO REIZA is the emcee, representing 5hinobi 5quad.
- 3XTR3M3S is the result of a collaborative effort between the two international artists.

- All Instrumentals produced by SAN, the Instru-Monumentalist.
- All Lyrics by HANZO REIZA.

feeds for this album, this artist
By Deejay Afreeka At 2:24