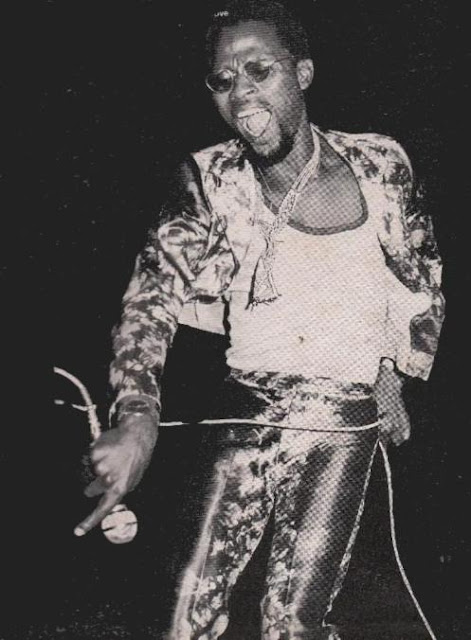 Who is Joni Haastrup?

That there are fans of the Afro-rock scene of the ’70s who are still unaware of his major contributions would probably delight the present-day Haastrup—a devout Buddhist for whom humility is a virtue.

The Haastrup of the ’70s would likely be confounded. After all, this son of a Yoruban king was the lead vocalist on Orlando Julius Ekemode’s seminal Super Afro Soul LP, considered by many to be the birthplace of the Afrobeat sound (the band also featured a certain Fela Ransome Kuti on trumpet).

By the ’70s, Haastrup was known as “Soul Brother Number One”,  a star on the West African music scene. In 1971, he was handpicked by Ginger Baker to tour Europe as part of the Air Force band, and on returning to Nigeria later that year formed the genre-defying MonoMono. The group released two nuanced LPs in 1972 and ’74, albums that have been consistently regarded as centerpieces of any Nigerian collection. In 1978, Haastrup recorded "Wake Up Your Mind", a spectacularly soulful, groovy and lyrically inspiring LP that currently fetches hundreds of dollars when an original copy makes an appearance.