"Fearless" by Diabolo (Alien Zik) On Free Download On Afrihooop 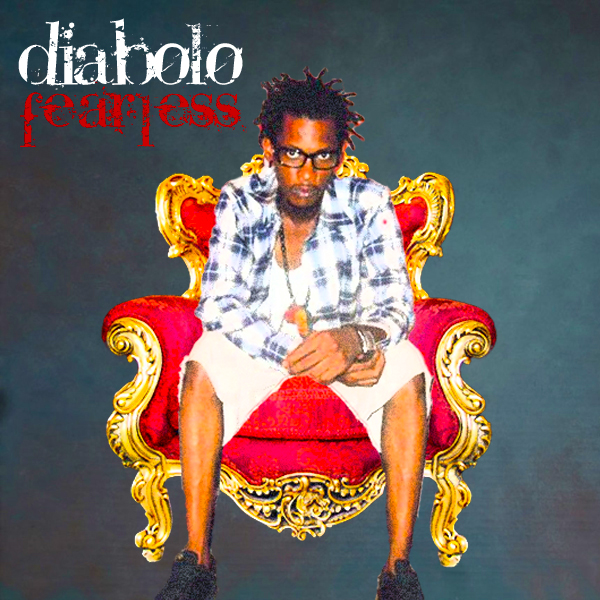 DowntownSoul is proud to present Senegalese emcee Diabolo's debut LP "Fearless", entirely recorded in West Africa with local producers and artists, and yet with an unmistakably global hip-hop sound. Coming to fruition since 2010 following a collaboration between Diabolo and Beat Thief for what would eventually become the project's title track, this LP offers an eye-opening look into the quality of the Senegalese hip-hop scene and marks DowntownSoul's second international project.

An extremely charismatic emcee whose talent and flow transcend language barriers, emceeing in French, English and Senegalese slang, Diabolo offers listeners straight up anthems such as "Introverti" and "Side ba Side", as well as more traditional boombap such as "Nama God Rey".

Already receiving acclaim from as far afield as Canada, where his track "Galaxie Technik" was voted most popular single onjointhehiphoprevolution.com, DowntownSoul is excited to be working with him.

feeds for this album, this artist
By Deejay Afreeka At 5:47