In 2011, South African author Lauren Beukes won Britain’s most prestigious science-fiction prize for her novel Zoo City. Set in Johannesburg, Zoo City revolves around a sassy ex-junkie and her magicsloth caught up in a murder intrigue involving teen kwaito-pop stars. It is nuts. It is also very good. Of course, Spoek appears in the novel. Everything’s starting to make sense. Is Africa the future? Maybe. Probably. What I do know is that Africa is the now, and nobody is expressing that better than Spoek Mathambo. 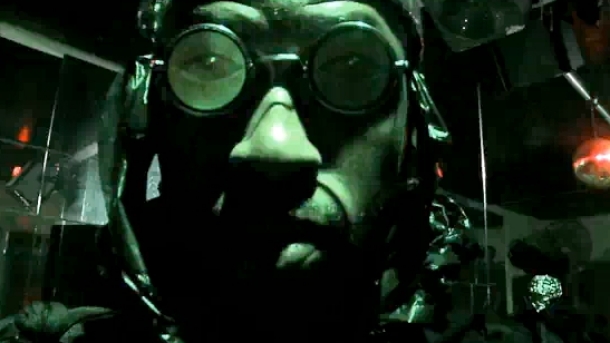