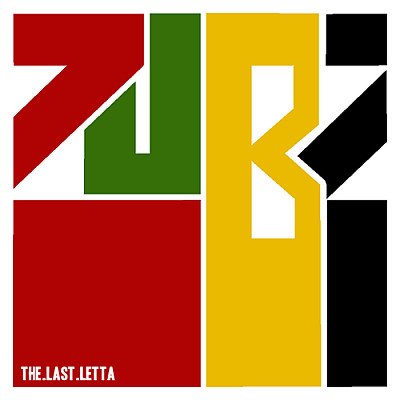 Zubz The Last Letta is a Zambian born, Zimbabwe-raised and South Africa-based hip-hop artist. He has earned his title as one of SA’s most respected Emcees through his music; three albums – all critically acclaimed and a number of mixtapes, compilations and cameos. Zubz’s attention to detail when it comes to his lyrical content has set him apart from other rappers and his insight into the realities of people in three different countries has helped colour his storytelling abilities.

His musical repertoire has led to him collaborating with artists from all over the African continent including Liz Ogumbo from Kenya, Manifest from Ghana and Holstar from Zambia amongst others. He has also graced stages with the likes of Pops Mohammed, Sibongile Khumalo and Holland-based pop sensation Giovanca.
Zubz has taken his artistry to a new level by adding guitar player and singer to his list of talents and skills which include producer and composer. He’s currently working on his fourth offering, which will show off these talents. The album, titled Dragon Lion Full Circle, marks a decade of being a solid voice
in African hip hop. 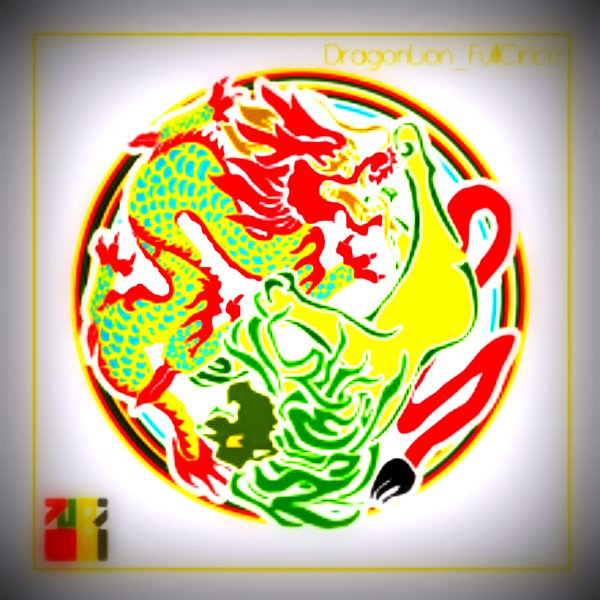 On July 24th of this year, Zubz released the first track from his fourth studio project; Extras. Hot on the heels of that release is his second single Stereotypes.

Produced and mixed by Zimbabwean music composer/singer/songwriter Simba Tagz, Stereotypes is a percussive celebration of all who rise above the limits ascribed to them by society. Punctuated by horn blasts and open snares, the track immediately conjures mental images of a marching band at a winners’ parade.

“This song is literally a toast” says Zubz, “to all who took every negative stereotype attached to their person or circumstance and turned it around to become so much more!” Lyrically the song’s powerful messaging is divided into Male (verse 1) and Female (verse 2).

Zubz debuted Stereotypes on South Africa’s biggest youth radio station, YFM, on Friday 14 September and immediately made the song available shortly after for free download. Says the artist, “YFM as a platform represented for me a place where I learnt that there were people just like me who were doing extraordinary things in my own town! It made me want to rise above my circumstance too. So I had to start sharing that message on the same platform I learnt it from.”

Stereotypes is only the second of many more songs that are pegged for release off the new Zubz album DragonLion_FullCircle.