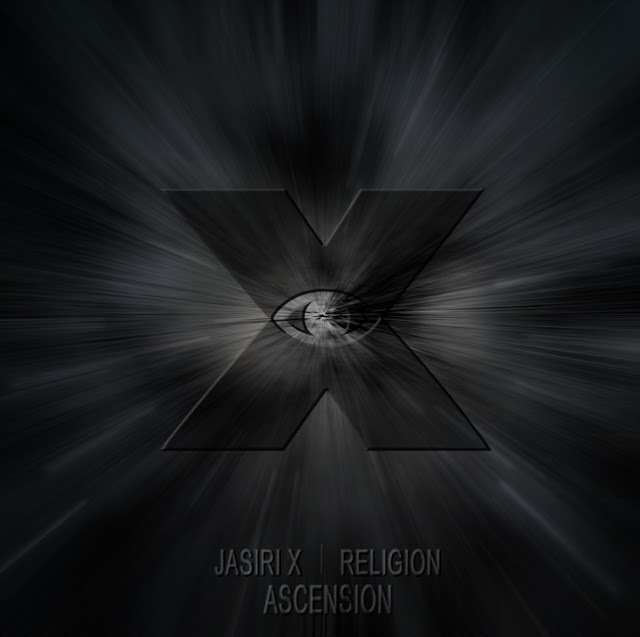 Emcee and community activist Jasiri X is one of the rising stars in Pittsburgh's burgeoning hip-hop scene. Following in the footsteps of Steel City natives Mac Miller and Wiz Khalifa, Jasiri is the latest Pittsburgh rapper to garner national attention. Jasiri brings a socially conscious message to his music, delivering hard-hitting edutainment in the tradition of hip-hop greats from Public Enemy to Dead Prez. After garnering significant attention last year for his tribute track "Trayvon" and being featured on outlets as diverse as AllHipHop and The Huffington Post, Jasiri kicks off 2013 with his latest album, Ascension. Produced entirely by Religion, Ascension hits iTunes and all other digital retailers on March 26th, 2013.