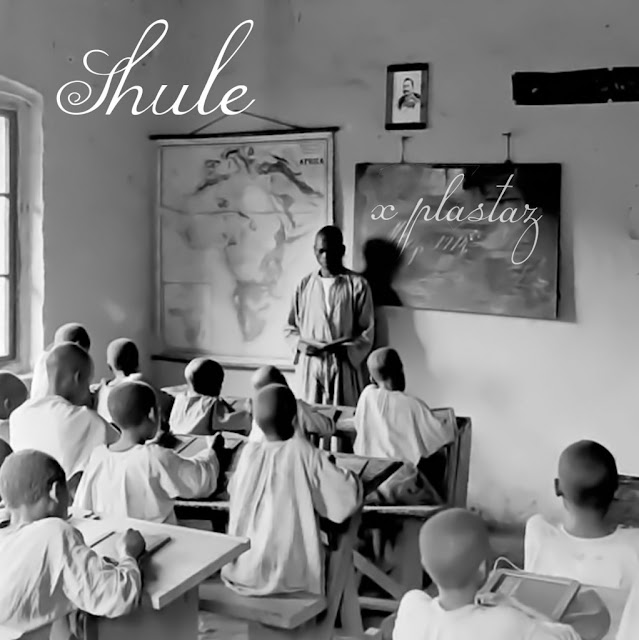 The new Shule mixtape presented by X Plastaz features some of Tanzania’s greatest emcees: P the MC, Fid Q, JCB, OCG, Rah-J, Jaymoe, Stopa Rhymecca Yokoi, Solo Thang, Macdamanify, TJ and Yuzzo. Started by Ziggy-Lah from X Plastaz (also known as the Soulplugger), the mixtape has been eagerly awaited by fans of X Plastaz and Tanzanian hip hop in general.
The Soulplugger did the beats and his verses were the starting point for each collabo. Tracks for the mixtape were recorded in Stockholm (Sweden), Arusha and Dar (Tanzania), Helsinki (Finland) and even Dublin (Ireland). While this is a collaborative effort, there’s already a follow-up being prepared which will feature all other X Plastaz emcees alongside Ziggy: Gsan, Yamat, Diney, Kamaa and Maria. Something to look out for in 2013… meanwhile, enjoy SHULE and witness the rebirth of Tanzanian hip hop.
DOWNLOAD HIGH QUALITY (large file, 250 Mb) mp3 quality: 320 kb/s
or
DOWNLOAD MEDIUM QUALITY (smaller file, 147 Mb) mp3 quality: 192 kb/s
Shule – Tracklist