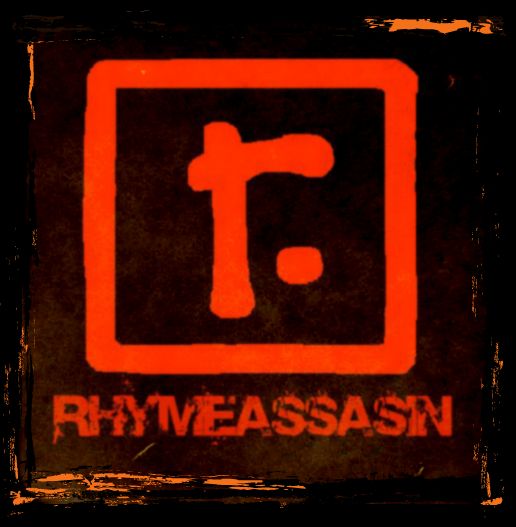 Rhyme Assasin is that type of Mcee who can light up any beat. He loves battle rapping and he is a conscious rapper with a good neck for blazing tracks with his amazing rich lyrical content.

Rhyme has to do with the poetic expression of my lyrics while Assassin is indicative of the creative talent with which I execute the art.

A Lyricist who is versalite in style from punchlines lines to a smooth flowing lyrics With a mature flow.

Based in London, United Kingdom, Rhyme Assassin was born and raised in Zimbabwe.

Rhyme Assassin has worked on a number of creative initiatives including rap battles and live performances back in 2000-2002. Both his solo and collaborative performances have mesmerised the audiences . He then dropped music when he left uk in 2002 but 10 years later he then met with a Uk producer named Deep Voice who gave me blazing beats that reignited my passion. He the started writting and recording early 2002 Rhyme Assasin is now working on his debut double album called the Grand Synopsis .

His creative talent has endeared him with with hundreds of young urban funs. The talent is unquestionable.

Rhyme Assassin is always looking for new creative and innovative ways of expressing his musical talent.
Working under his own Movement, Assasin gave birth to the Nameless 263 Records. The name -
Nameless263, has two parts to it. Nameless simply implies that the group defies categorization. It is beyond typecasting. 263 is the international dialing code for Zimbabwe so i can identify myself as Zimbabwean. Assasin is currently working on a Debut Double Album due to be released in January 2013.


Glad to annouce that Rhyme Assasin's Black Hope have been accepted to be on the GLOBAL WARNING MIXTAPE SERIES coming out in October. Straight outta Harlem - New York by AGR of The Harlem 6 a Wu- Tang Affiliate and they done a lil write on me.