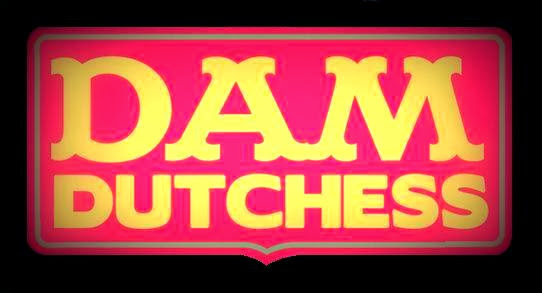 Dam Dutchess is a platform for female hiphop artists of Dutch grounds. This initiative is set up by Studio West, and is a collaborative project that focuses on promoting Dutch-female hiphop artists and making their name & sounds accessible for the public. We believe in collaborative efforts, our goal is to combine forces and create a wave of new talent in the Dutch hip hop scene, with crossovers to neo soul, hiphop, spoken word, brag n boast, pop, reggea and r&b.

The name "Dam Dutchess" arose during the project. Dutchess is a derivative of the words “dutch” and “duchess” . “Dam” represents the cities of Amsterdam & Rotterdam, where this platform was created. The idea for a platform occured because we at Studio West feel that there are many talented females out there who have - until now - been standing in the shadows of their male-counterparts, who have dominated the hip hop charts throughout the world. We would like to change this phenomenon by giving young, talented women the tools they need to succeed and a chance to showcase their talents. Its time for a new generation of ladies to share their message!

Led by Holland's leading lady in hiphop MC Melodee, Dam Dutchess is a new movement of women who aim to make their name known in the Dutch hip-hop scene. It’s time to let the world know!